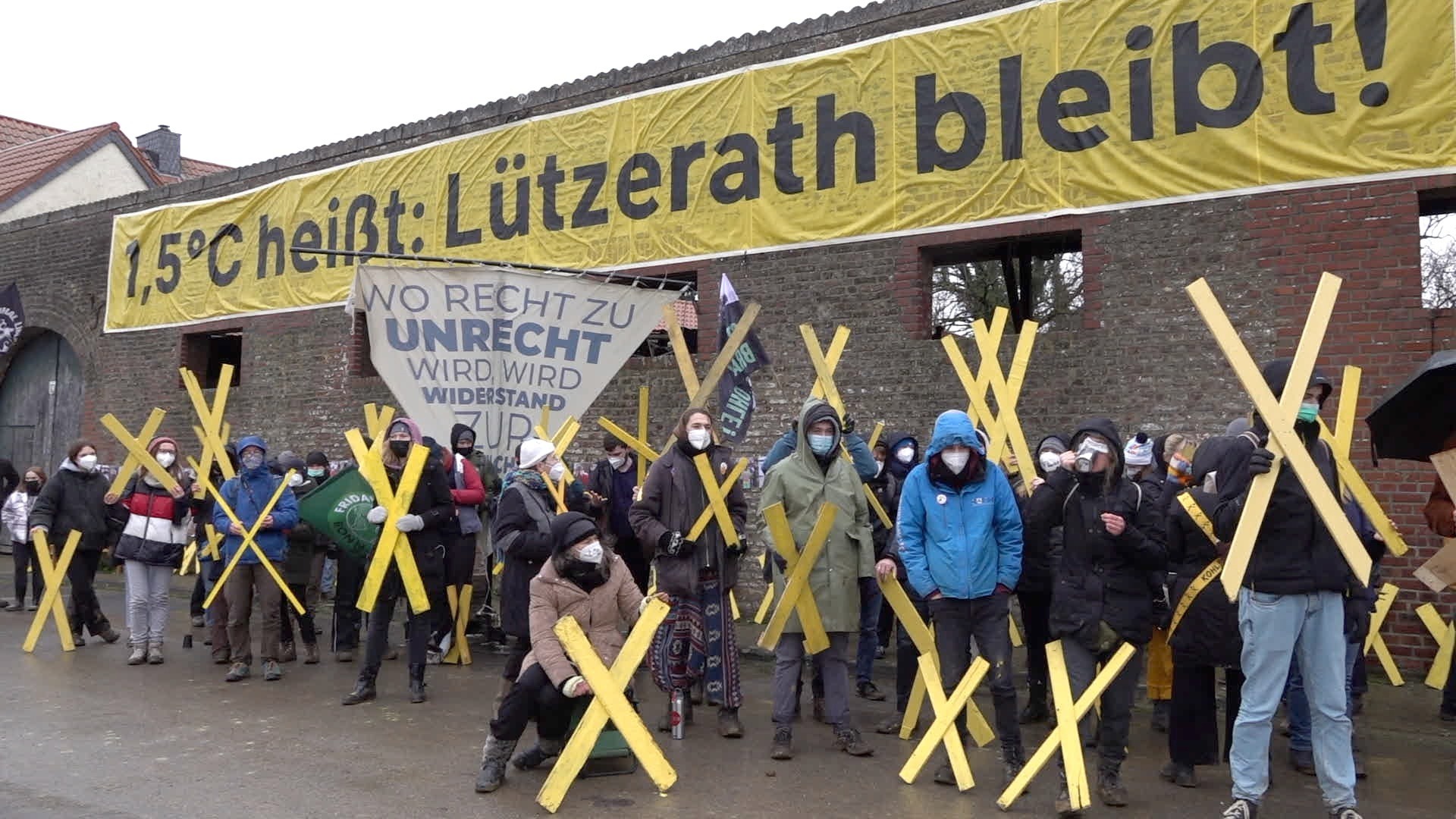 “The first duty of leadership is to protect people from clear and present dangers. Nothing could be more clear or present than the danger of fossil fuel expansion,”

In autumn 2022, the NRW state government will be faced with a decision: Can the coal company RWE raze the Rhineland village of Lützerath to the ground for the expansion of a coal mine, or are we serious about climate protection?

With this statement we, the undersigned, announce our intention to be on the ground and stand in the way of destruction should the state government wish to clear and demolish Lützerath.

For decades, scientists, concerned people and activists have been calling for coal, oil and gas to be left in the ground without delay.

The facts are clear. If a change of direction is not made now, all efforts to comply with the 1.5°C limit and thus contain the effects of the climate catastrophe are doomed to failure.

We need to transform our economic system to enable the survival of millions of people and a just society.

Climate heating is leading to more and more severe extreme weather – currently including a dramatic heat wave in India, a devastating drought in eastern Kenya and over 40 degrees increased average temperatures in Antarctica.

Due to rapid climate heating, we are in a sixth mass extinction of animal and plant species. Climate activist Vanessa Nakate from Uganda reminds us that the current 1.2 degrees of climate heating is “hell” for many people and communities in the Global South:

These communities have contributed the least to the climate crisis and at the same time have been fighting the global injustice that has created it the longest. We stand with them.

RWE plans to mine and burn several hundred million tonnes between Aachen, Cologne and Düsseldorf. These quantities are not compatible with the 1.5°C limit. Under Lützerath, the coal layer is particularly large, which is why preserving the village leads to a particularly large saving of CO2. No other measure can save CO2 so quickly and so easily.

We must seize this opportunity. The government in North Rhine-Westphalia would have the opportunity to respond to the findings of science, the demands of those affected by climate change and the needs of future generations, and to finally back up its words with action.

Instead, the CDU and the Greens are trying to talk down Lützerath as a nice but ultimately irrelevant ‘symbol’ in order to build up their coalition peace and not to upset the coal company RWE.

Their calculation is that we will not be so many or so determined. They are speculating that an eviction of Lützerath will be quickly over and quickly forgotten. In doing so, they are making a big mistake.

For many years, residents and people affected by resettlement, climate activists, farmers, grandparents, clergy, cultural workers and celebrities have been protesting with many thousands of people to ensure that all villages remain.

Through this commitment, several villages in the Rhineland have already been preserved – and we are determined to save Lützerath as well.

Four years ago, tens of thousands of people in tree houses, in court and on the streets fought to preserve the Hambach Forest. Together we ensured that 1.1 billion tonnes of coal remained in the ground. Even during the three-week eviction – the illegal and largest police operation in the history of North Rhine-Westphalia – the RWE boss claimed that preserving the forest was an ‘illusion’. Our mass protests, the solidarity-based diversity of our forms of action and our determination have made this ‘illusion’ a reality.

We have made it clear that the real illusion is not the preservation of our livelihoods, but the fossil-fuel, profit-oriented social order. We will take this experience with us to Lützerath and share it with all those who are committed to climate justice: Another world is possible!

With this declaration, we join forces with X-thousands of people to preserve Lützerath and protect the climate.

If the state government in NRW dares to destroy Lützerath for coal mining, we will not accept it.

The coal under Lützerath must remain in the ground.

If the state government wants to clear and demolish Lützerath, I will be there to stand in the way of the destruction.

More about Luetzerath and RWE 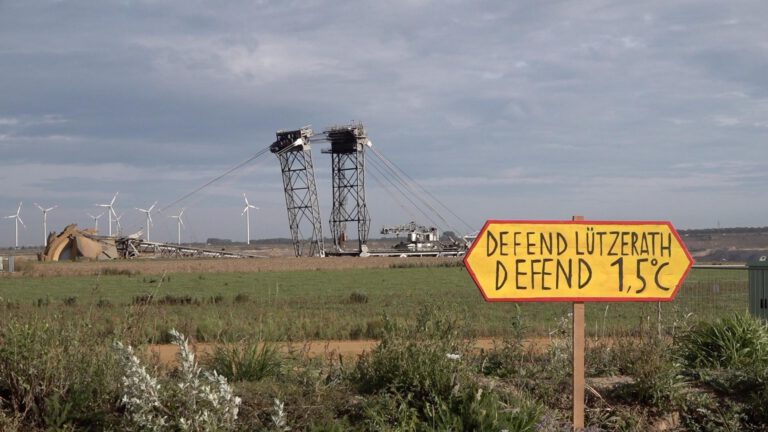 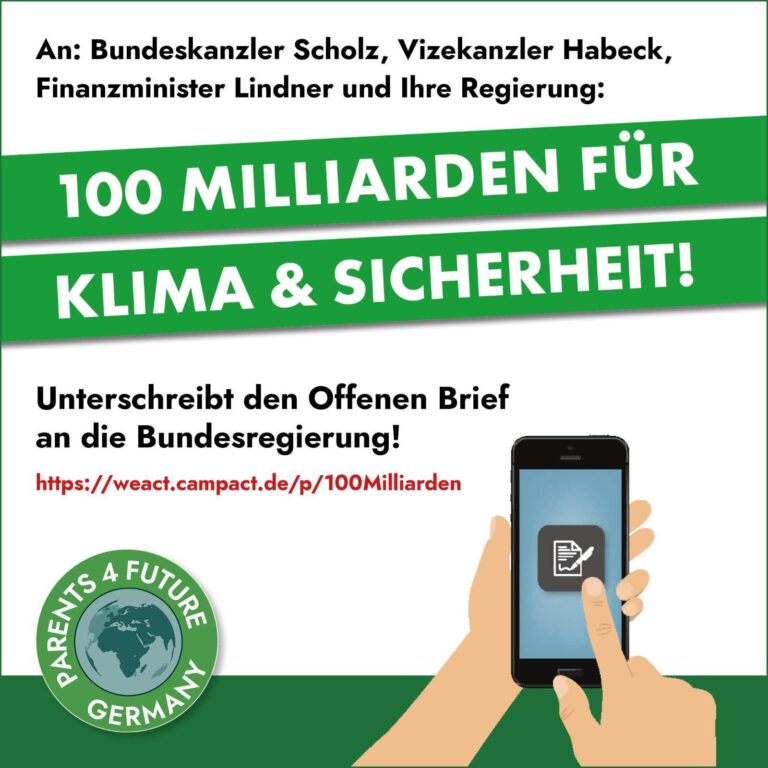 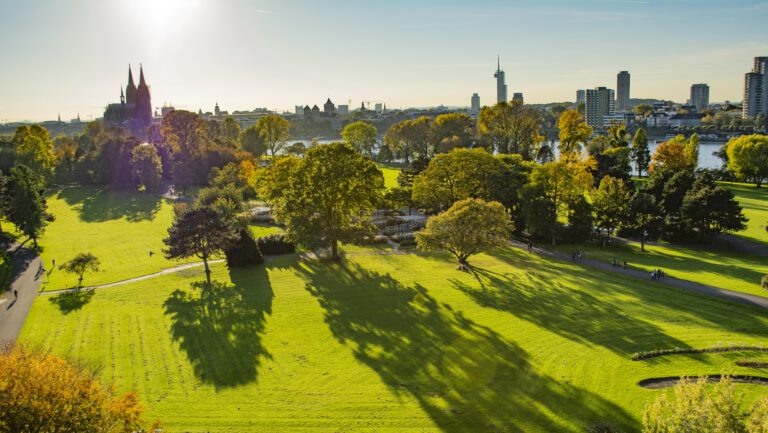 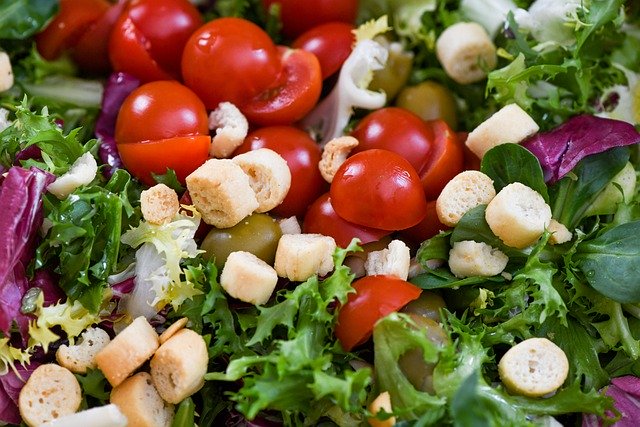